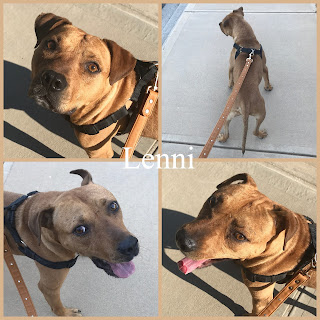 January 24, 2020
Okay, so I already know there will be some people who will get where I am going with this! Yes! However, I also know there will be a few  who will likely be in their feelings about MY experience and MY truth. Just in case you missed it, there is an emphasis on MY, lol!  We live in a world where it is frowned upon to talk negatively about other folk’s children. I have watched plenty of reality shows to know that calling out someone’s kid are undisputed reasons to have yours edges snatched and your butt beat! So in order to keep the peace (cause I definitely want to keep my edges, lol), please know that I am not talking about YOUR child (if you so happen to have children); then again, maybe I am.  Keep reading to see! A few weeks ago, I needed to pick up a few items for my home, so I decided to make a quick run to the dollar store. On this particular day, it was pretty packed because it was the first week in January and people were catching the 50% to 80% discounts on Christmas dec
15 comments
Read more

December 23, 2019
Christmas just ain’t Christmas without the one you love.   This is the time of year where every urban radio station across the country plays the old school urban holiday classics by Donny Hathaway, The O’Jays, The Emotions, and let’s not forget the romantic chiller, “Let It Snow”, by Boyz to Men and Brian McKnight. Songs of love, family, and children laughing is what Christmas is all about, right? I agree, but I also have a slightly different narrative to share. I truly enjoy my solitude. There is nothing like laying down on my couch, covered from head to toe with my plush blanket, candles flickering, Egyptian Musk incense burning; and looking at a cheesy movie or binge watching   “Law and Order: SVU”.   I love me some Sgt. Olivia Benson!   Solitude is not loneliness, although many confuse the two.   I have experienced both.   When I am mindful of my solitude, I experience calmness, curiosity, and a lazy state of mind like no other. There is peace in this space. However, when I
21 comments
Read more